Thousands of World of Warcraft accounts have been shut down by Blizzard as it moves to stop people using “bots” to play the game Blizzard announced it had banned a “large number” of accounts in a message posted to the game’s online forums.

This violated the game’s terms of use and gave bot users an unfair advantage, it added.

“Cheating of any form will not be tolerated,” said the message.

Blizzard did not reveal how many accounts had been shut down. However, a widely-shared screengrab of a conversation between a player and a customer service rep suggested that about 100,000 accounts had been closed.

The ban will be in force for six months, said Blizzard.

The action is likely to hit many people who play World of Warcraft simply to get in-game gold that they can later sell to other players. These players often use bots to automate the repetitive steps needed to complete quests or other actions that generate gold.

However, gaming news site Kotaku said the large number of banned accounts was likely to have caught more casual players who use third-party programs to automate the work characters in the game must do to refine raw materials or produce desirable crafted items.

This, it said, probably explained the short duration of the ban. In the past, Blizzard had permanently banned people it had caught using bots and other helper programs.

A WoW community manager seemed to confirm this conclusion in a tweet sent hours after the bans were enforced saying “botting” involved the automation of any action, not just movement.

“If a program is pressing keys for you, you’ve violated the ToU [terms of use],” he said.

WordPress started in 2003 with a single bit of code to enhance the typography of everyday writing and with fewer users than you can count on your fingers and toes. Since then it has grown to be the largest self-hosted blogging tool in the world, used on millions of sites and seen by tens of millions of people every day. 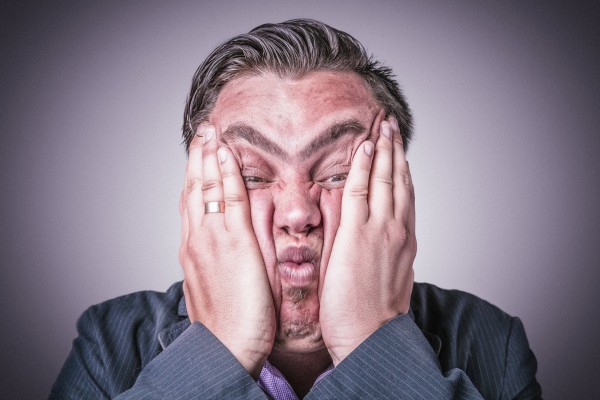 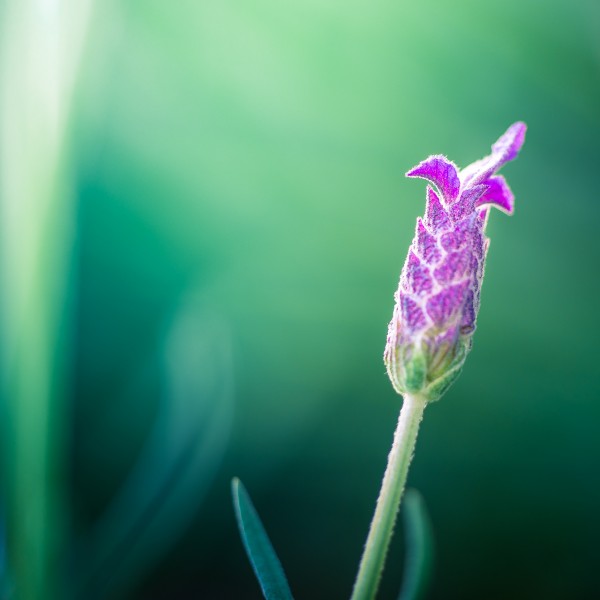 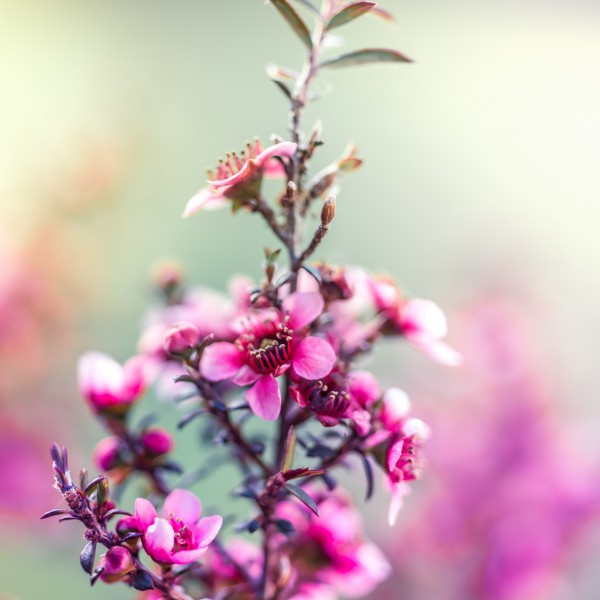 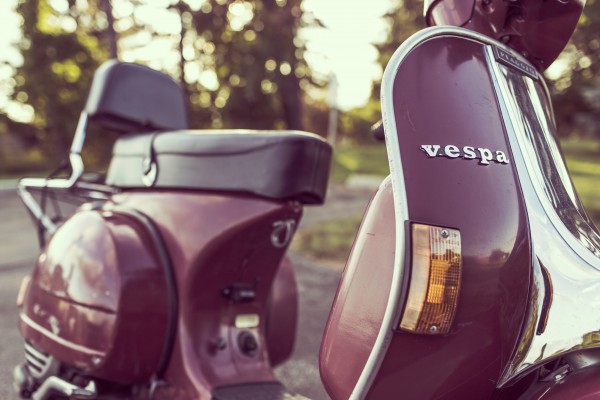